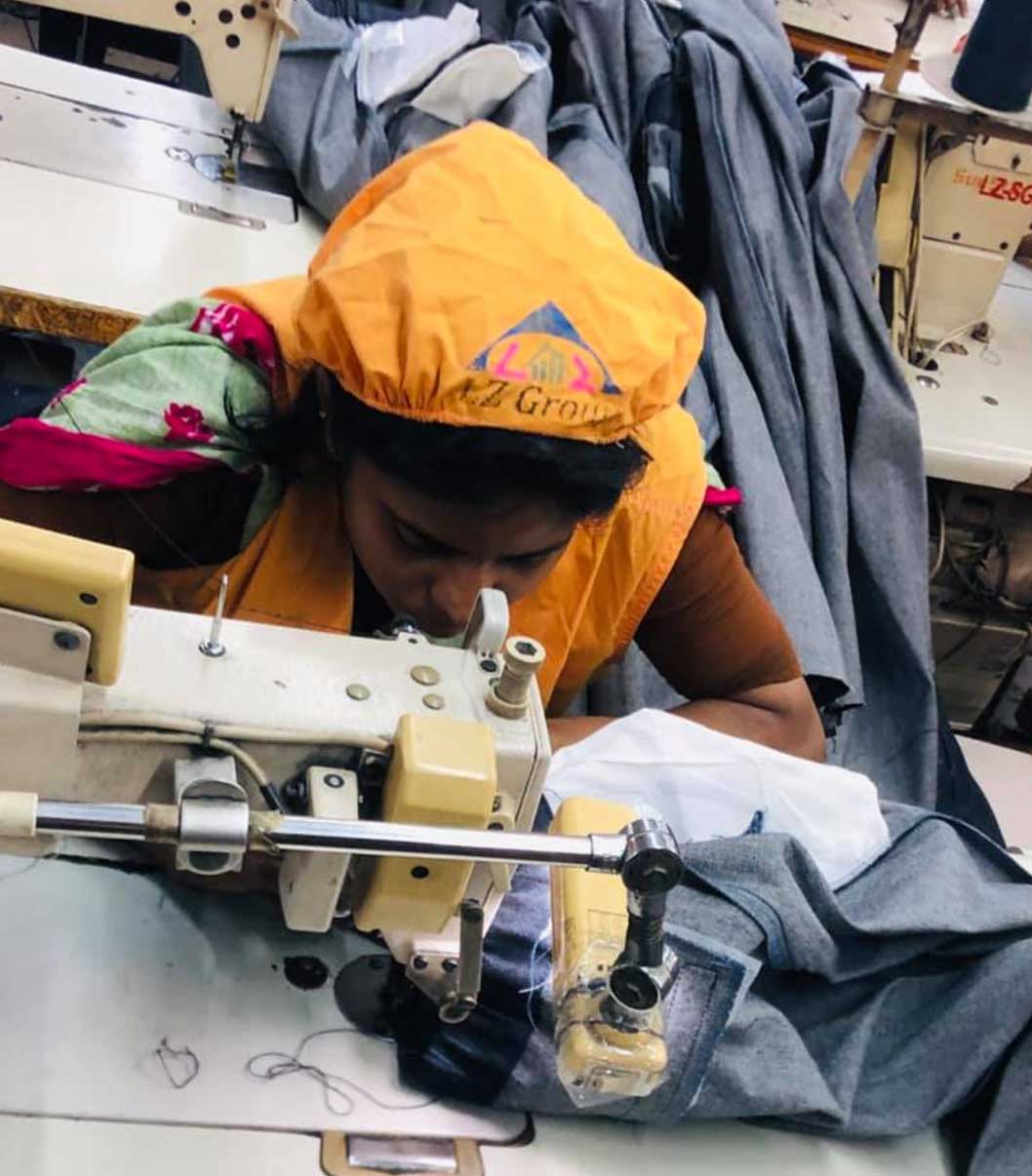 Six years ago, on 24 April 2013, the Rana Plaza factory in Bangladesh collapsed, killing 1,138 garment workers and injuring many more. The garment workers were trying to make an honest wage, in conditions that they knew to be unsafe. They were making clothes for brands that you, I and countless others have bought, worn or gifted during the past decade. Mango, Primark and Benetton were among the brands found in the rubble of Rana Plaza. H&M, Zara, Walmart, Nike and Ivanka Trump were known to use Rana Plaza factories in their apparel production.

In the years that have followed consumers have taken stronger social, environmental and political stances towards major clothing brands. And there have been countless calls for the big brands to take full responsibility for their supply chains. Some of the best-known fast fashion brands linked with this story have publicly committed to providing greater transparency, a fair minimum wage and safer working conditions.

So how much has really changed since the Rana Plaza factory collapse? Banning Hope, a report published in April 2019 by the Worker Rights Consortium, describes how “Bangladesh garment workers, seeking a dollar an hour, face mass firings, violence and false arrests”.

After workers protested in late 2018 for a fair minimum wage (Bangladeshi workers’ minimum wage is below $22 per week, making Bangladesh one of the lowest-wage countries among garment exporters), government and apparel factory owners “carried out a brutal crackdown on factory workers in retaliation”.

Made in Ethiopia: Challenges in the Garment Industry’s New Frontier, a report released in May 2019 by the NYU Stern Center for Business and Human Rights, states that the low monthly wage paid to garment workers in Ethiopia does not even cover their basic needs. Even after additional modest payments for attendance and meals, most workers struggle to get by. Some of the world’s best-known brands: H&M, Tommy Hilfiger, JC Penney, Calvin Klein, have been lured by Ethiopia’s rock-bottom labour costs.

What can we do? Increasingly world citizens are recognising that they have a choice. They can vote with their wallets and they can challenge brands for answers. Fashion Revolution is a year round global movement calling for a fairer, safer, cleaner, more transparent fashion industry. Every year in April, around the anniversary of the Rana Plaza factory collapse, Fashion Revolution runs its week-long #whomademyclothes campaign. Brands and producers are encouraged to respond with the hashtag #imadeyourclothes and demonstrate transparency in their supply chain. in 2018 almost 3.25 million people got involved and over 1000 Fashion Revolution events were held around the world. The April 2019 campaign is expected to have dwarfed 2018.

Eco Lookbook, a resource for ethical and sustainable fashion

Eco Lookbook reflects our desire to provide a platform for fashion lovers to source beautiful, stylish clothing made in a responsible and transparent manner, with ethical and sustainable considerations as a priority. We believe that even a small step in the right direction is better than no step at all. We agree wholeheartedly with Fashion Revolution’s Orsola de Castro that the “most sustainable item of clothing in your wardrobe is the one you already own”. We also love fashion and we believe that it can be a positive influence, with the power to affect change. We know that for many women clothing is a form of expression, our second skin. And with our clothing we are making a statement about who we are and about the kind of world we want to live in.

Where to buy stylish and sustainable face masks in

Because we can… in our @maggiemarilyn skirt . So

Looking at the sunny side of everything with @gram

“They always say time changes things, but you ac

The modest dress of our dreams @christydawn . Ever